Mr. Tavarez is licensed to practice law in Florida and has dedicated his practice to helping families & small businesses in need.  Whether you or a loved one is interested in buying or selling a home or whether involved in an auto accident or slip and fall attorney Tavarez is here to guide, help you and protect your legal rights.

Attorney Tavarez is a member in good standing of the Florida Bar, the Orange County Bar Association, the Orlando Regional Realtors Association, Attorneys Title Fund and is licensed by the Florida Department of Business and Professional Regulation as a Real Estate sales associate. Mr. Tavarez devotes time as a volunteer mentor for Central Care Mission and enjoys spending time with his wife and family. 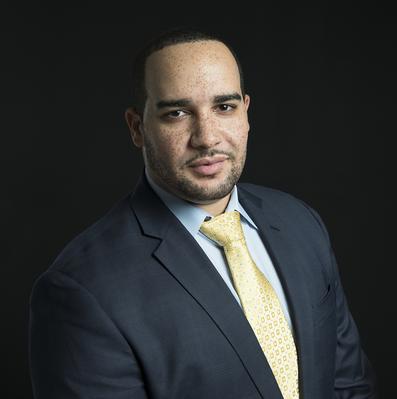 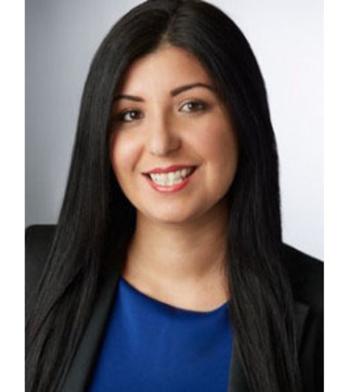 Stewar Tavarez was born in the Dominican Republic, but has lived in Orlando since 1992. Mr. Tavarez graduated from the University of Central Florida in 2008 with a Bachelor’s Degree in Political Science.   While in UCF, Mr. Tavarez was a volunteer with the Orlando Police Department in the Citizens on Patrol Program. He was also a member of the UCF Mock Trial Team which competed and won first place at the Harvard Invitational Mock Trial competition. He later enrolled at Florida A&M College of Law, where he graduated in 2012 with a Juris Doctorate degree.

In law school, Mr. Tavarez served as the secretary for the Hispanic American Law Student Association, which provides support and educational services to Hispanics and other students. His practice as a  real estate closings attorney and personal injury attorney is grounded in the belief that each situation should be approached with integrity, dedication and honesty.

FOR A FREE CONSULTATION

Mrs. Tavarez is admitted to practice in the state of Florida and the U.S. District Court for the Middle District of Florida. Mrs. Tavarez enjoys traveling and spending time with her husband and family. ​